In the last 8 months (from Oct-2021 to Jun-2022), DevJobsScanner has analyzed more than 7M developer jobs. From that 7M jobs, DevJobsScanner has only picked the job offers that explicitly required a programming language. Job offers with fuzzy language requirements were discarded.

So, keep reading below to know which languages are the most demanded 👇

In eight months we have found 486K job offers that represents 32% of the jobs that explicitly require a programming language.

Without making much noise, Python has made its journey to be the second most demanded programming language in 2022. Its versatility, from scripting, running servers or for data analysis, has been key to achieving this milestone. Also, Python has one of the greatest and bigger communities out there.

During these eight months we have found 308K job offers that accounts for a total of 20% of jobs that explicitly required a programming language.

In the top three spot, as the third most demanded programming language, we found Java. Java language has been really popular since its creation in 1995. Even though this popularity has been decreasing over the last years with the appearance of more modern languages like Kotlin, it still holds a solid top three spot. Frameworks like Spring, used in many top tier companies, are helping to hold that position.

The top four spot goes to C#. C# is a general purpose, multi-paradigm programming language, based mainly on its predecessor C++. As a general purpose language, C# has a wide range of use cases. The most common usage of C# is with the .NET framework. It is also heavily used in the Unity game framework for scripting. Both .NET framework and Unity are popular among top tier companies.

The language that started as a simple “Personal Home Page Tool”, here the name PHP, has made an incredible journey since then. Twenty-seven years since its creation, PHP is still the fifth top most demanded language. PHP is mainly used for web development, in conjunction with frameworks like Laravel or Wordpress.

Fifty years have passed since the first release of C, and 37 years from the later appearance of C++, which was firstly named “C with Classes”. In this long window of time, C/C++ has maintained its popularity with regular additions and improvements to the language. Modern C++ includes object-oriented, generics and also functional features. It also facilitates low level memory manipulation. Its usage in the industry is widely extended, C++ can be found on video games, servers, databases, space probes and many others.

Ruby holds the top seven most demanded programming language with 66K jobs found (4.2% from the total job demand). Its most popular usage comes in conjunction with the web framework Ruby on Rails. Even though top seven may not seem much, Ruby runs some of the top tech companies nowadays, like Twitter, Crunchbase or Github.

Go is a young language created only 12 years ago by Google. Google designed Go to improve programming productivity in an era of multicore, networked machines and large codebases. As seen in the chart below, Go's popularity is slowly growing, and in 2023 it may be in the top five. Top tier companies like Uber or Twitch are using Go.

Below is the complete chart with the programming languages and its respective demand in this 2022:

...and the same view subdivided by months:

C# is the other language to take a look at, during these 8 months, it has been slowly increasing. The same accounts for GO, it is consistently increasing month by month. These both languages, especially Go, may take a bigger role and job market share in the future.

The really important job interview questions engineers should ask (but don't) by Jerod Santo
Wednesday June 29th, 2022 at 11:17 AM

James Hawkins, after being on a team that’s interviewed over 725 people:

It’s normal for candidates not to ask harder questions about our company, so they usually miss out on a chance to (i) de-risk our company’s performance and (ii) to increase the chances they’ll like working here.

Does the company have product-market fit? How much runway does the company have? Does their spending look within reason? What’s the culture like? And more tough questions that you really should be asking before accepting that offer.

The really important job interview questions engineers should ask (but don't)
Wednesday June 29th, 2022 at 11:14 AM

Since we started PostHog, our team has interviewed 725 people.

What's one thing I've taken from this?

It's normal for candidates not to ask harder questions about our company, so they usually miss out on a chance to (i) de-risk our company's performance and (ii) to increase the chances they'll like working here.

This isn't desirable. People should be able to reduce the chances they end up in a situation like this, or this.

Disclaimer: These questions are direct, but a company that reacts badly to them may not be a good place to work. There are also a lot of questions here - think of them as themes, and you don't need to ask them all. Prioritize based on what you hear through the process.

If I were job hunting, these are the themes I'd be interested in – it's skewed towards (i) startup / early growth software companies, (ii) engineers and (iii) interviews with founders (I am one), but the concepts feel like they'd be useful beyond that.

This is the single most important thing a company can do to survive and grow.

It's ok if these answers show you the founder doesn't have product market fit. In this case, figure out if they will get to a yes. Unless you want to join a sinking ship, of course!

Early stage founders are (or should be) super-mega-extra-desperately keen to have product-market fit – it's all that really matters. The ones that will succeed are those that are honest about this (or those that have it already) and are prioritizing it. Many will think or say (intentionally or through self-delusion) that they have it when they don't.

Low user or revenue numbers and vague answers to the example questions above are a sign that it isn't there. Product-market fit is very obvious.

If there is no product-market fit, but you think the team could find it, it's very important the company has lots of runway (it'll be hard to raise more money without product-market fit, so time to find it is crucial), doesn't have a huge team (it's harder to make rapid changes in direction with a lot of people), and moves fast (look out for bureaucracy, management, or a team that can't work well with ambiguity).

This means that the company whilst not profitable, is growing fast enough that it will become profitable ahead of running out of money.

There are exceptions. For example, very low revenue numbers may lead to unrealistic growth rates – if I went from $1 to $2 of revenue yesterday, I'd be pretty darn rich if I kept that growth rate up.

If a company doesn't have product-market fit, spending should be minimal so there's as much time as possible to find it. Spending a lot and having a big team just makes it harder to change direction rapidly.

If a company has strong product-market fit and has a ton of traction, a shorter runway is ok.

Email updates from PostHog? Where do I sign up?!

We get the above a bit more often, they're good questions.

If you want to learn in this role ask yourself: do you believe this company is able to attract people who are as good as or better than you?

You are trying to understand if they view engineering as a cost center (aka a higher chance you'll be miserable there!) or not. Thoughtful answers to how to hire and pay people indicate this is prioritized. Sharing more information rather than less shows trust and partnership with employees.

You can't guarantee that plans won't change, but this gives you some indication of what is in store and it helps you understand the founders' motivation better.

You are looking for a simple answer - otherwise the company and the product will end up a bit of a mess. At PostHog, we define strategy as simply "Nail X", where X is the thing we need to nail. We're currently focused on Nail Self Serve.

One of the most common ways for an early stage company to die is that the founders break up. Hopefully they've put some proactive thought into their relationship.

This will reveal perhaps what the hardest challenge will be, and where you could add the most value if you joined

Startups do not have everything figured out. The challenge is figuring out if they can get from where they are today to where they need to be to succeed – just don't shy away from asking to see if they're headed in the right direction.

Email updates from PostHog? Where do I sign up?!
Read the whole story

Things you should know about databases by Jerod Santo
Wednesday June 29th, 2022 at 6:09 AM 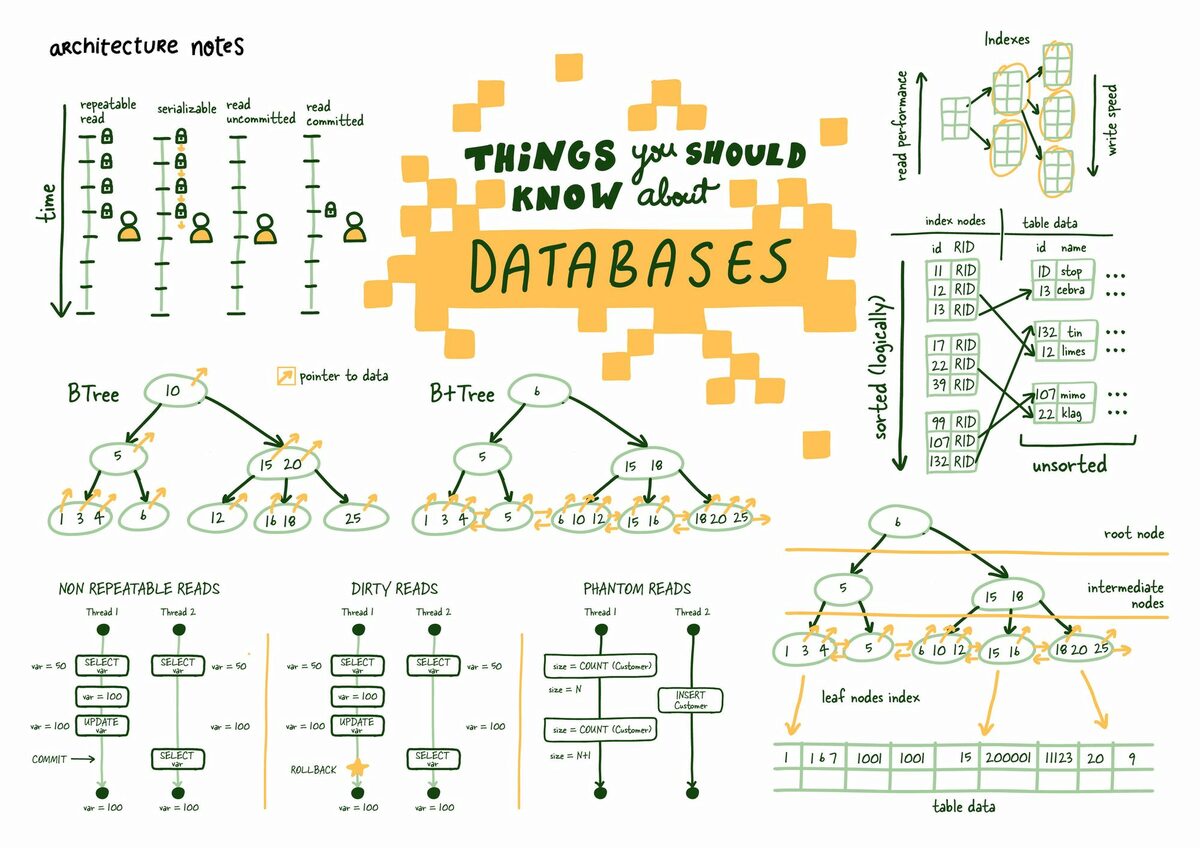 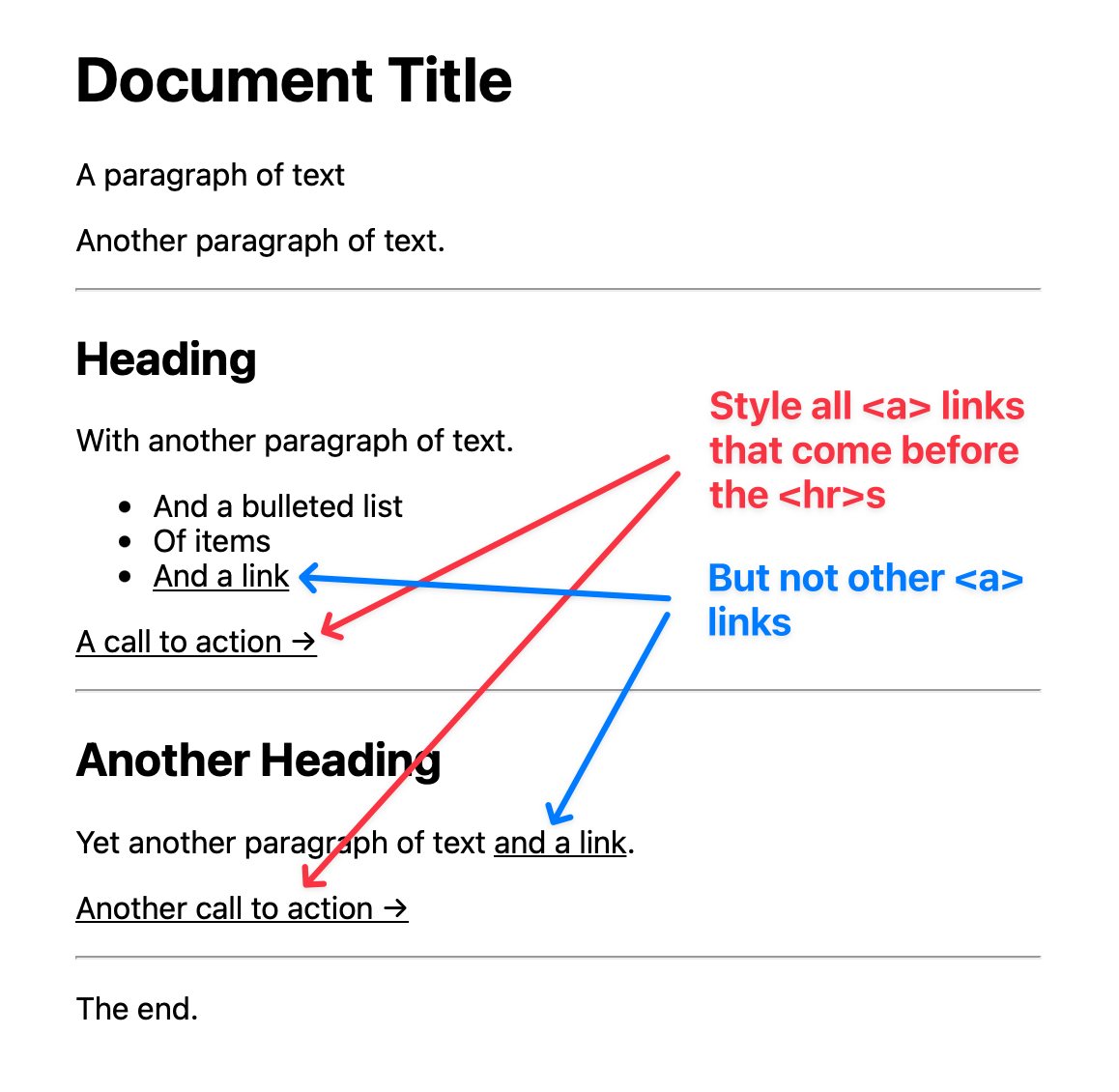 Jim Nielsen set out to style a bunch of links that appeared before hr elements. His solution? The :has() selector.

This, again, proves that the :has() selector is way more than just a parent selector. 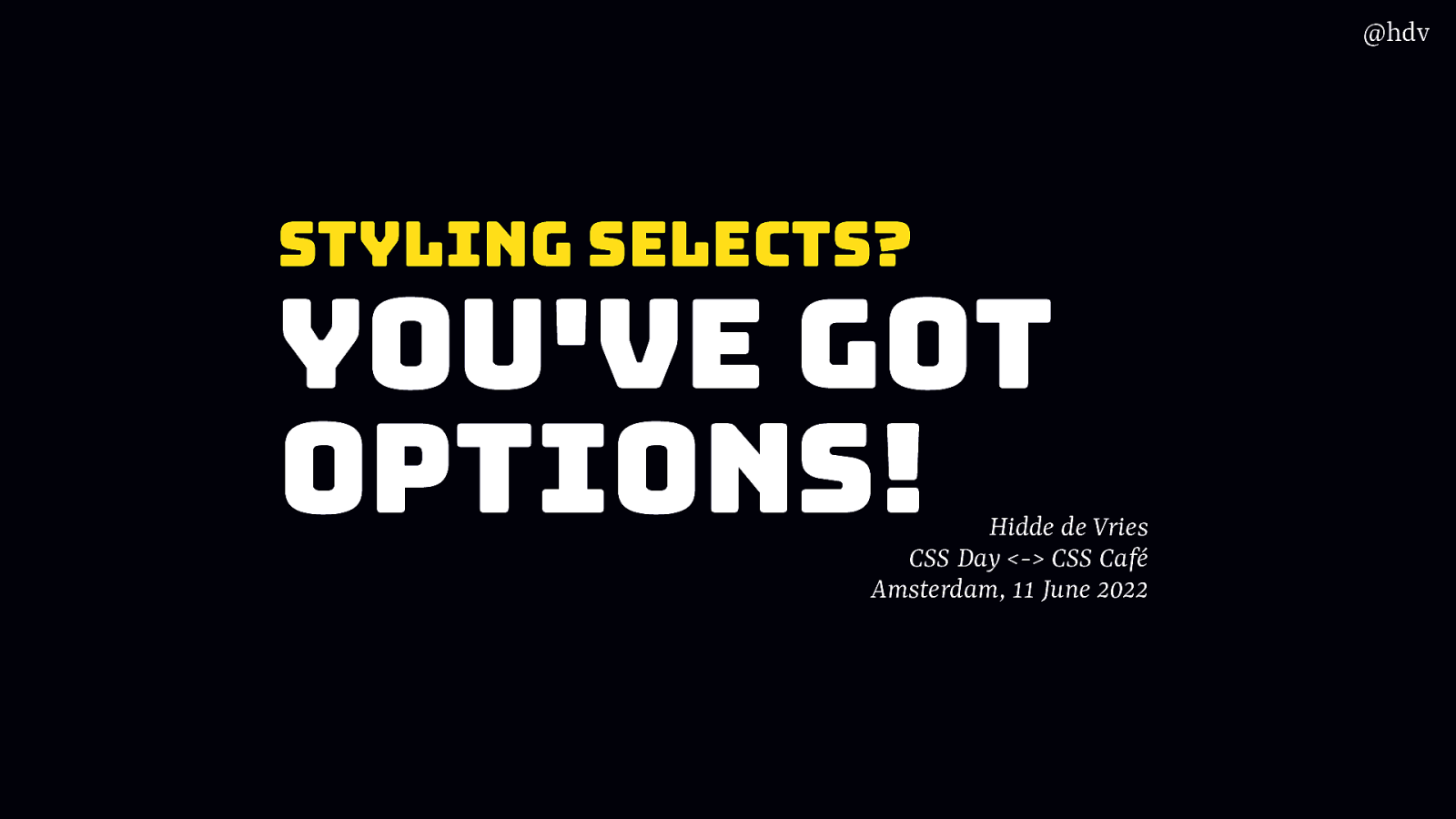