Sound of Colleagues is the result of a creative collaboration between the advertising agency Familjen STHLM and audio branding agency Red Pipe Studios. It was created as a reaction to this spring’s strict work from home policies in Sweden. Enjoy!

emrox
reply
In case you miss the noise of your colleagues
Hamburg, Germany

If at first you don’t succeed, call it version 1.0.

RuboCop’s development started exactly 7 and half years ago. I made the first commit on April 21, 2012. That’s a lot of time in general, but even more in the fast moving world of IT. During this long period we’ve racked up some impressive numbers:

I never expected any of this on April 21, 2012. If there’s a person truly surprised by the success of RuboCop that’d be me. But wait, there’s more! We also reached some important milestones in the last couple of years:

One thing eluded us, though - a “stable” RuboCop release. Today this finally changes with RuboCop 1.0!

There’s nothing ground-breaking about the new RuboCop release - it’s almost the same as RuboCop 0.93.1 that preceded it. I believe the only change, that most of you are going to notice, is that all cops that used to be “pending” are now enabled by default, which is in line with our release policy. No new cops will be enabled by default until RuboCop 2.0.

The big news for end users and maintainers of extensions is that we’re finally embracing fully Semantic Versioning, which should make the upgrade process simpler (painless?) for everyone. Going forward the following things will happen only on major releases:

It’s really funny that I felt for at least a couple of years that we were very close to the 1.0 release, only to come up with more and more things I wanted to include in it. I believe I first spoke about my intentions to ship RuboCop 1.0 at RubyKaigi 2018 and back then I truly believed this was bound to happen in the next 6 months. Classic example of planning in the software development world, right?

Many people urged me for years to label a random release as 1.0 with the argument that if some software is useful and widely used than it probably deserves that magic moniker. It’s not a bad argument and I totally understood the perspective of those people. I, however, was not convinced as for me version 1.0 also stands for “we got to a place we consider feature complete and aligned with our vision”. Needless to say - the vision we (RuboCop’s team) had was quite ambitious and it took us a while to make it a reality.

I cannot begin to explain how happy I am that we got here, and I can assure you that it wasn’t easy. Over the years RuboCop had its ups and downs, it got a lot of praise, but also a lot of flak. Some days I was super pumped and motivated to work on it, on other days I couldn’t stand to think about it. Working on popular OSS projects is one of the most rewarding and most frustrating experiences that one can have. I was (un)fortunate enough to be involved in a few of those (RuboCop, CIDER, nREPL, Projectile, Emacs Prelude, etc) and each one was a crazy roller-coaster ride.

I find it funny how my role in RuboCop evolved with time. Originally I used to write mostly code, these days I write mostly tickets, issue/code review comments and documentation. Often I feel more like a project manager rather than a programmer. There was a time when I was super happy to see a PR and I’d immediately respond to it, now I can’t keep up with all the PRs. In fact, our entire team can’t keep up with them, so consider this my apology that it sometimes takes a while to get feedback on your suggestions. I’ll even admit that I rarely read issue tickets these days as there are so many of them and it’s impossible for me to respond to all of them. I’ve just learned that important tickets always get noticed, if not by me than by someone else from our fantastic team.

I want to extend special thanks to RuboCop’s core team, as we would have never gotten so far without all those amazing people working tirelessly on the project:

Jonas, in particular, deserves just as much credit for RuboCop existing today as me. He was the first contributor to RuboCop and he pushed me to get RuboCop to the state where it got critical mass, mindshare and some traction. It’s a long story for another day and another article.

Koichi also deserves a special mention for his tireless work and incredible dedication to RuboCop and its users over the years! And for his great karaoke skills! He has also been a fantastic head maintainer for key RuboCop extensions like rubocop-rails, rubocop-performance and rubocop-minitest.

Last, but not least - another round of big thanks for all the people who contributed to RuboCop in any capacity over the years! RuboCop is all of you! Keep those contributions coming!

And that’s a wrap!

I feel a bit sorry for disappointing everyone who hoped we’d make it to RuboCop 0.99, before cutting RuboCop 1.0. We did our best and we had a great 0.x run, but we ran out of things to do. :-) On the bright side - now I can finally say that I’ve got 99 problems (and 200 open issues), but cutting RuboCop 1.0 ain’t one.

Enjoy RuboCop 1.0 and share with us your feedback about it! Our focus now shifts to RuboCop 1.1, and I hope that we’ll be dropping new major releases rather infrequently going forward (although RuboCop 2.0 will probably arrive in less than 7 years). Thanks for your help, love, feedback and support! Keep hacking!

P.S. Koichi recently covered in great details our long journey to RuboCop 1.0 in his presentation Road to RuboCop 1.0 at RubyKaigi 2020. I cannot recommend it highly enough to those of you who’d like to learn more about the technical aspects of RuboCop 1.0 and all the challenges we had to solve along the way!

How I manage impostor syndrome, fear of failure, and other common programmer problems by Vitor Paladini
Wednesday October 28th, 2020 at 4:45 AM

I’ve been in the industry for a while and experienced a lot of the “no-code problems” that affect us, programmers. I’m talking about impostor syndrome, comparing yourself to others, that kind of stuff.

I decided to write (and promote!) this article as a way to share my experience with beginners and help them deal with that kind of stuff.

Maintaining a GitHub project with other people creates “many email notifications about various things.” But they don’t all hold the same importance. Maxime Vaillancourt shows us how to use Gmail filters and labels to better manage all the emails coming from GitHub issues, etc.

…using Gmail filters, we can automatically add labels to GitHub notification emails based on their content. This solution takes less than 10 minutes to implement, and the long-term return on investment is quite appreciable. 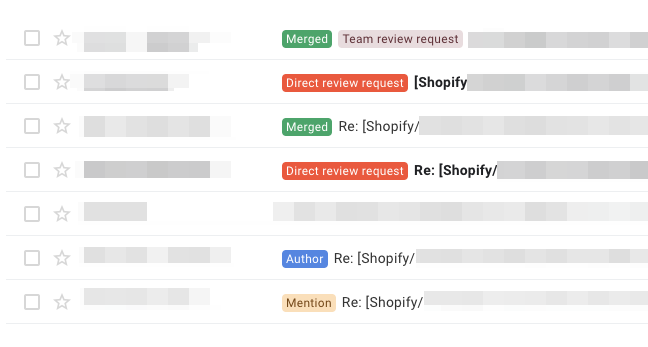 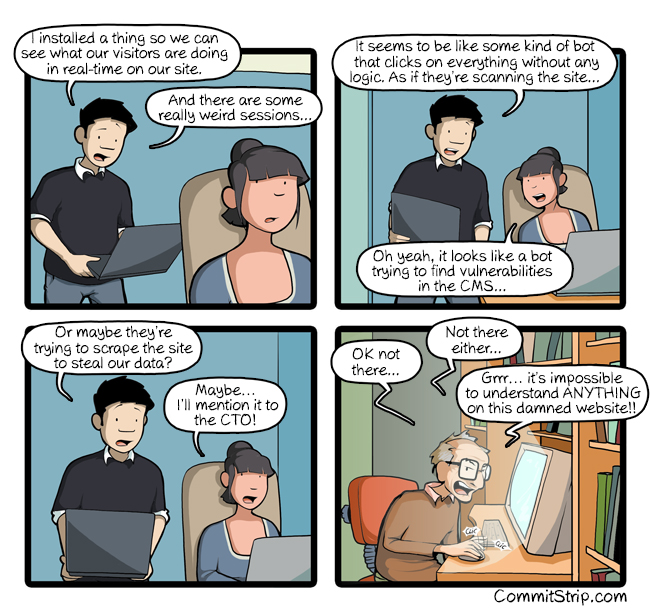 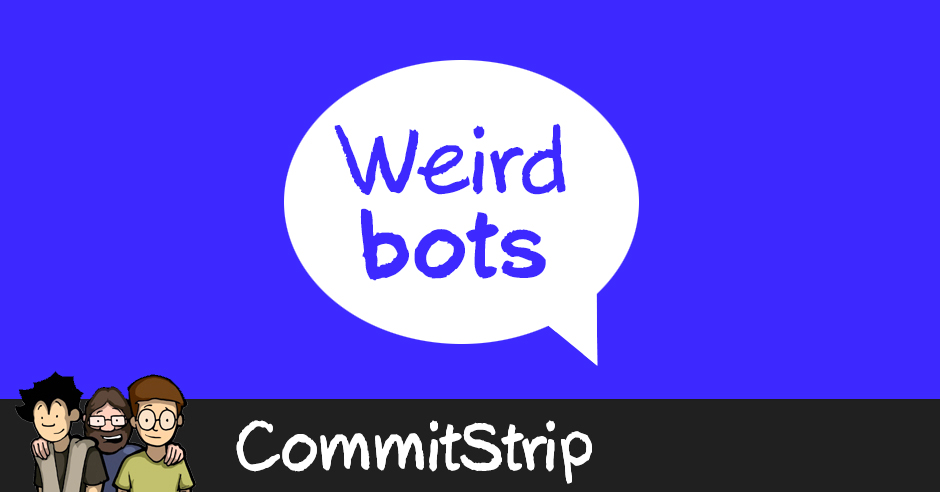